75 year-old John Sandoval a Native American immigrant also know as “CHEE CHEE” was arrested and charged with 45 felony counts each of possession with the intent to manufacture, sell & deliver cocaine and RICO charge that carries life by itself. 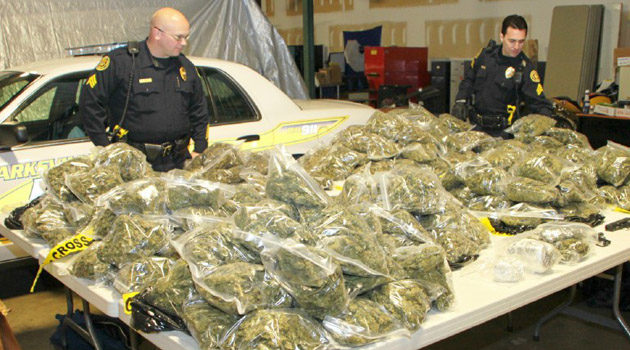 He was also charged with one misdemeanor count each of simple possession of a schedule II controlled substance and possession of drug paraphernalia. 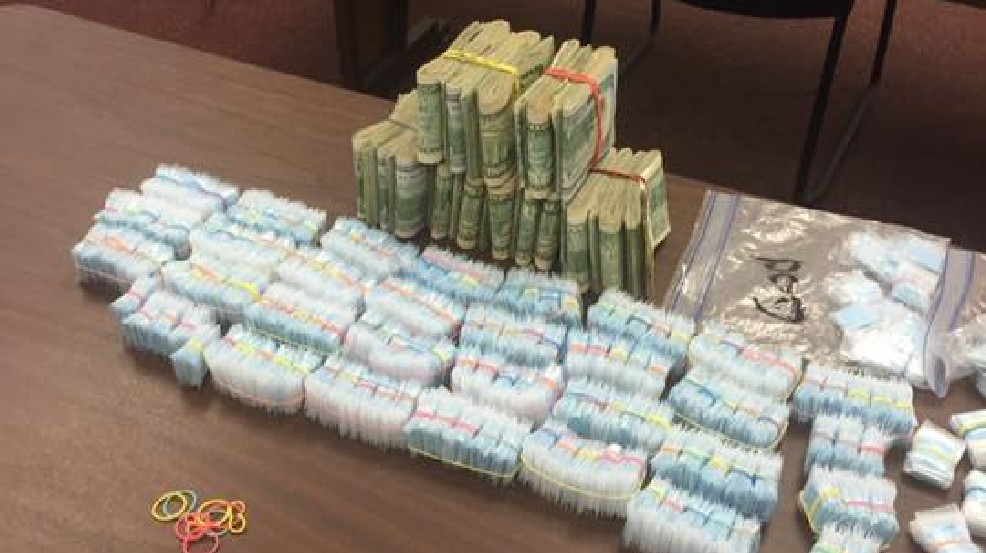 Working off tips from citizens who saw a steady stream of traffic every day & night Primce Georges County Narcotics Detectives conducted an investigation over the span of several months that led to the issuance of a search warrant for a residence on Pear Tree Lane in the Upscale Development Simmons Acres in Accokeek, Maryland. 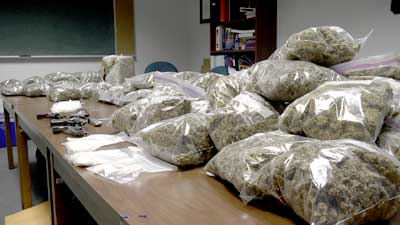 When asked by reporters why he didn’t stop selling crack she said:

“EVERYONE NEEDS SOMEONE TO POINT THERE FINGER AT AND SAY, THATS THE BAD GUY AND THAT WAS ME FOR YEARS my family was first to set foot in America so this is really my country, BUT I DIDN’T DO IT FOR ME I HAVE 35 GRAND KIDS AND I WANTED TO SEND THEM ALL TO COLLEGE, SO THEY WON’T HAVE TO Turn to a life of crime”

Sandoval was arrested and placed in the Prince Georges County Detention Center under a No Bond as he waits for the FEDS to pick him up to face RICO Charges. No court date is currently listed.