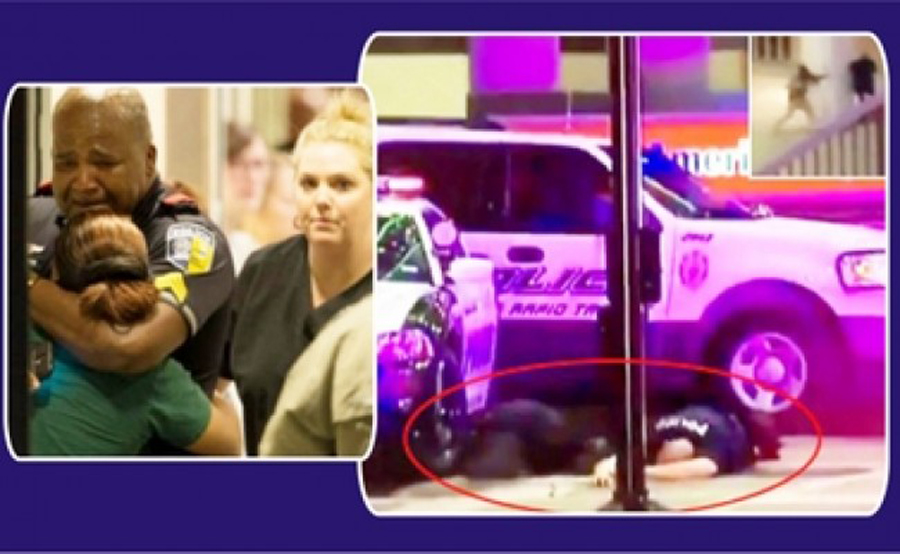 Protests have been raging across the country over the fatal police shootings of two black men, less than 48 hours apart. 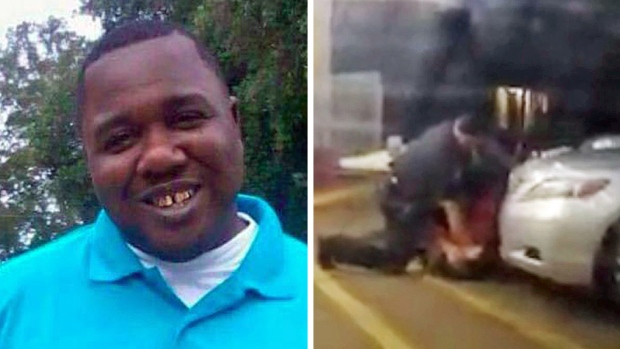 First was the shooting of Alton Sterling in Baton Rouge early Tuesday morning — captured on video by a bystander. Then, on Wednesday evening, Castile, a 32-year-old school cafeteria manager, was killed in Falcon Heights, where his distraught girlfriend broadcast his final moments in real time on Facebook. 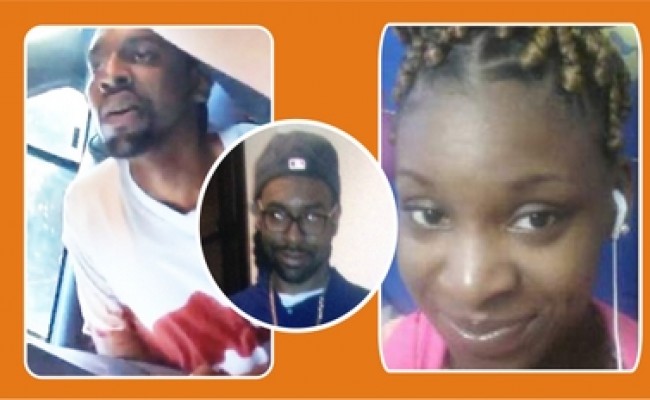 The war has already begun. There have been shootings against cops in several states. Recently, Dallas Ambush became the reason  of  deaths of more than 5 cops.

Former Illinois Rep. Joe Walsh took to Twitter to apparently threaten the president. In a tweet since removed, but captured by some, he wrote: “3 Dallas Cops killed. 7 wounded. This is now war. Watch out Obama. Watch out black lives matter punks. Real America is coming after you.”

Many retired black army men as well as higher personnel are in favor of killing white police men. They have declared war against white cops. In a recent report, Jackson RR, a retired Marine said:

“This is now a open war between the white and black. I no longer care for the white police men as they have done insane with those black guys. They don’t deserve to live.”