Cheating is becoming very common these days.. So when two girls realized that their boyfriend was playing them both off against each other, the smart girls hatched a scheme to publicly expose him.

The two girls publicly humiliate guy in the middle of a mall after they realized their boyfriend was the exact same guy.

It footage filmed on a phone starts with the first girl ‘Sam’ leaving a lift and walking up to her supposed boyfriend, while he cosies up to the second girl – who he has no idea is in on the scheme. As she approaches them she loudly asks: ‘Do I get a hug?’ Upon seeing the girlfriend he’s cheating on says: ‘Son of a f**king bitch!’

The first girl repeats the question and he aggressively shouts: “Is that your big f**king joke? Is that the big joke? Did you think that was funny?” He then turns to the second girl, but she tells him that she knows he’s a two timing scumbag. Left with nowhere to go he pulls on his coat and goes to leave.

As he walks away the girls taunt him, shouting, ‘Oh come on Sam!’ and that’s when things turn creepy. Rather than just walk away the guy begins to walk back to the girls.

He purrs to the second girlfriend, ‘You’re still cute.’ The angry first girlfriend then begins to berate him, shouting: “What’ve you got to say? Anything? I’m a f**king bitch that’s what you said.”

Eventually a brave bystander steps in stopping Sam’s advance and the girls run off. Seriously, what a psycho… 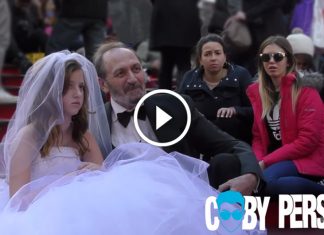 About 15 million girls are being married as children every year. In some countries, it only needs a parent’s consent for this uncanny marriage to happen. According...

Baby Dies After Being Bitten By Rats in Hospital 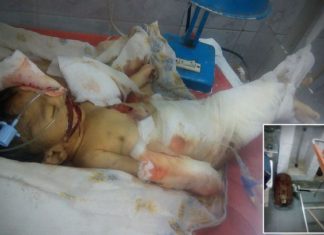 This shocking news recently became viral on internet about a baby who died after being bitten by rats. An infant who was 10 days old... 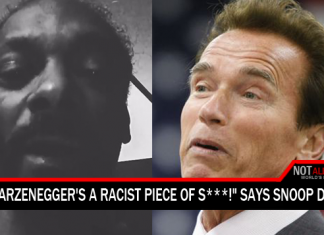 Snoop Dogg blasts Arnold Schwarzenegger for his final act as the Governator, shortening the sentence of a killer. Snoop is really pissed seething, calling Arnold a...

Selfies Are Linked To Mental Disorders 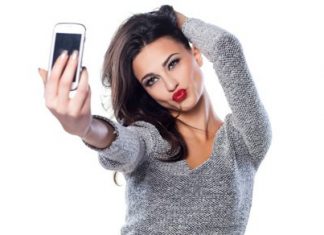 Selfies have become a huge trend in social media and psychiatrists and mental health workers are linking them to mental health conditions related to... 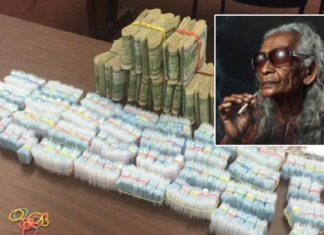 75 year-old John Sandoval a Native American immigrant also know as “CHEE CHEE” was arrested and charged with 45 felony counts each of possession with... 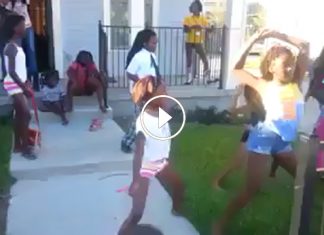 VIDEO - Little girls are being encouraged to twerk, "Twerk Like Milry" . This may be very interesting for some but i found this...
Load more
Loading...
© TheNoChill | Most notorious website.