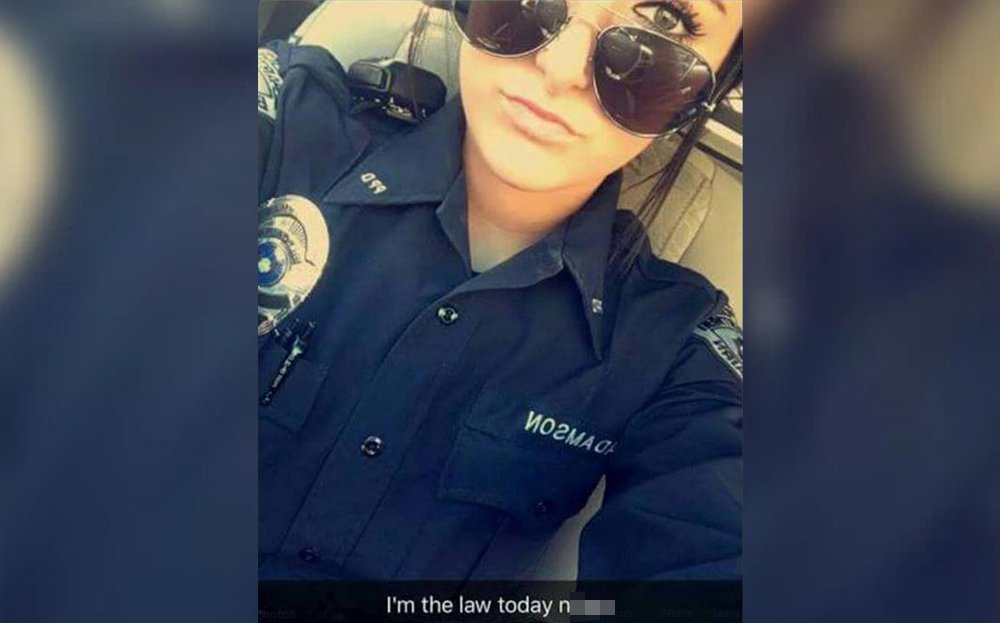 A white police officer lost job after after posting a racial slur to her Snapchat account.

Melissa Adamson posted a photo of her wearing her uniform with the caption: “I’m the law today n***a.”

When the Snapchat image surfaced online, Mayor Michael Cherepko of McKeesport fired Adamson from her position after her first few weeks on the job.

Her former employer, the Pitcairn Police Department, also released a statement on the matter:

There has been a picture circulating around of an ex-female employee of the Pitcairn Police Department. As the picture alone does not constitute misconduct, it is symbolic speech and protected under the First Amendment. However, it is the content of the text in the picture which is unacceptable. The Pitcairn Police Department holds high integrity for the community we serve and this type of conduct will not be tolerated. 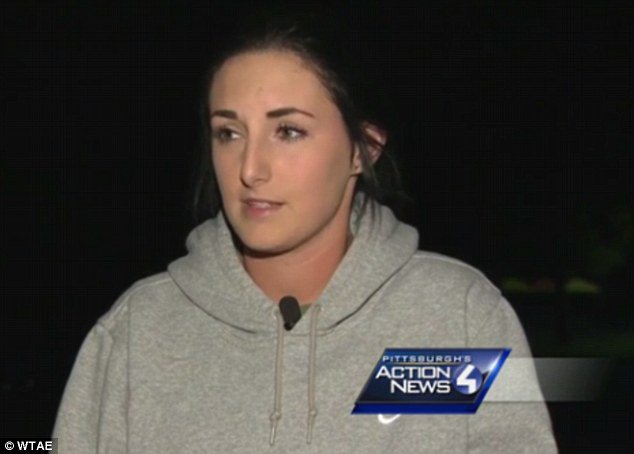 Adamson has since called her actions a ‘stupid mistake’. She said:

Everyone knows that I don’t have a racist bone in my body. And people who don’t know me, I can understand why it was misconstrued to where it looks racist. But like I said, everyone who knows me, knows I’m not racist.