A Russian man named Feodor Vassilyev had 69 babies babies setting the record of most babies from one mother in the world. His first wife lived for 76 years and gave birth to 69 children in the following order:-

By his first wife: How did she manage this feat given most women only have about 30-ish years of baby making ability?  She gave birth to sixteen pairs of twins, seven sets of triplets, and four sets of quadruplets. Amazingly, 67 of her children survived infancy. Which was a remarkable rate for the day. Feodor Vassilyev’s first wife set the record for most children birthed by a single woman; however, few other details are known of her life, such as her name, date of birth or death.

Vassilyev also had 18 children with his second wife, who had 6 pairs of twins and 2 sets of triplets, making him a father of 87 children in total. Of his 87 children, at least 82 are said to have survived infancy.

Cop Accidentally Shoots Self In Front Of Wife

CINCINNATI - Officer Darryl Jouett’s wife actually watched him get shot … by himself ! And it was all caught on tape! The couple...

Lad Waited Seven Years For The Perfect Joke On Twitter

If you're tired of the substandard jokes that are flying around the Twittersphere, then let me point you in the direction of my man... Ancient human remains that are wrapped in felt shows one of the remains appeared to have a pair of Adidas on its feet. The mummified... 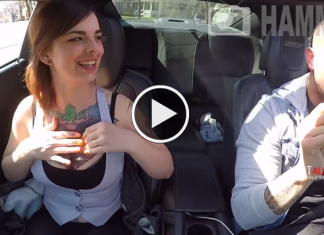 A youtube comedian, Ryan set out to find out how girls he matched with on tinder would react to smoking up on some real... 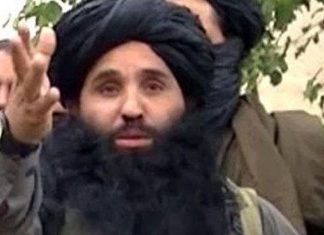