A videos shows two men panic as they catch on fire inside of a car, after one guy uses a lighter.

According to reports the car was filled with laughing gas, and after the guy in the back sparks up a lighter, there’s an explosion inside the vehicle.

The two men in the video are brothers and got from 6-20% burns, but are believed to recover. They also released a statement:

Me and my brother are both fine thank god, I got 16% burns, we were having fun in the car filming a video with the windows closed with laughing gas inside. It smelled funny but we didn’t care and we didn’t give it much attention, then my brother used the lighter which set the gas on fire. Man Gets Rejected By Girl, But When She Saw His Car,...

The world has changes and most gold diggers nowadays are hardly noticeable. In this gold digger-kissing prank Youtuber Rob pulled a stunt to test the... The ghost, which is believed to be the wife of the shop’s original owner, turns around and floats away in a matter of seconds. Speaking... 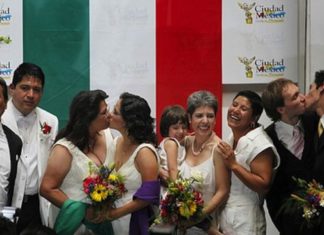