Oregon judge granted the 52 Year old’s petition to identify as neither male nor female. A historic decision that completes Jamie Shupe’s gender transition. Nonbinary, also known as genderqueer, is a catch-all category for gender identities. They are not exclusively masculine or feminine identities.

Jamie Shupe is the first person in the United States who has successfully petitioned for a non-binary gender classification. According to Hayley Gorenberg, deputy legal director for Lambda Legal. Classic gender markers don’t fit everybody. Calling the petition significant for helping people exist without labels that don’t accurately describe them. 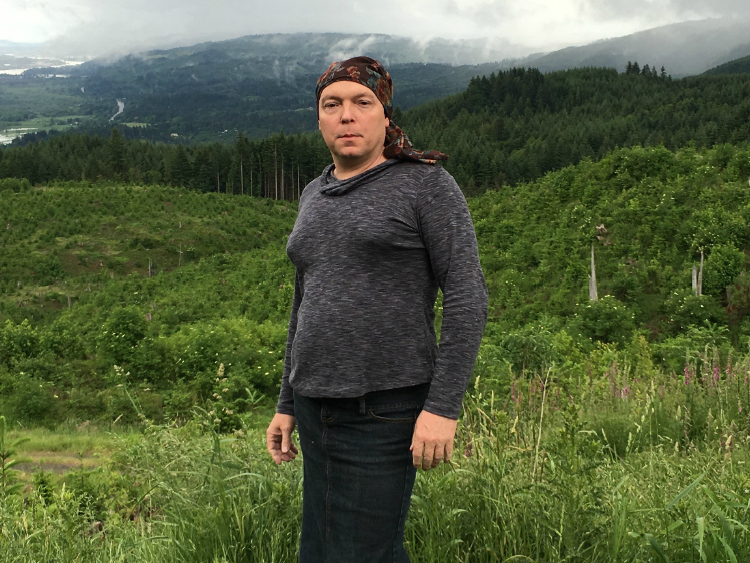 Jamie’s ruling is a victory for non-binary people everywhere. Especially for young people like Foster Noone, a 19-year-old student in New Orleans. Also a member of the national youth council for the Transgender Law Center. Noone told that its a heartening news for young nonbinary people and he very happy. Gender is frequently treated as if there are two different types of bodies and two types of people, and that’s the way it’s been since the beginning of time, and that’s just not true. It feels amazing to be free from a binary gender classification system that inadequately addressed who I really am, a system in which I felt confined. Said Jamie Shupe.