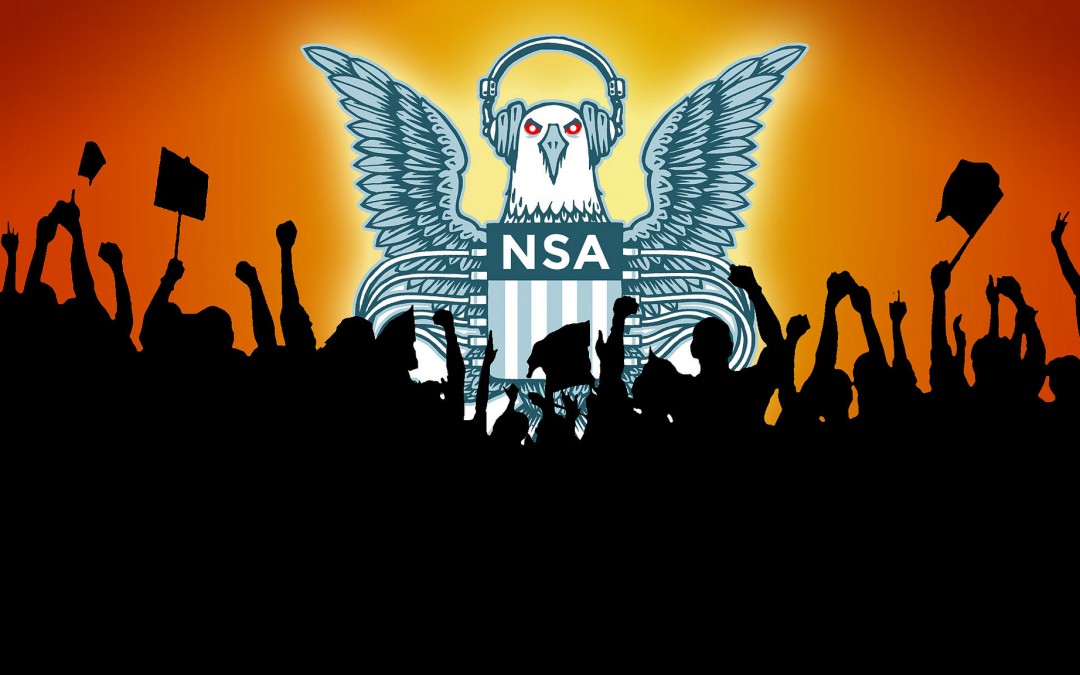 A hacking group has claimed they have hacked group related to the National Security Agency (NSA). The hackers, who are going by the name “Shadow Broker” have shared some of the hacking tools they used in the attempt.

The Shadow Broker is asking for 1 million in Bitcoins (around $567 million) in an auction.

They primarily target countries regarded to be enemies of the United States, and that they had stolen advanced hacking tools including installation scripts, configurations for command and control servers, and exploits targeted to specific routers and firewalls.

The cyberattack group hacked by Shadow Broker is called Equation Group which is a codename for a government hacking group believed to be part of the NSA.

Kaspersky Lab, the online security firm, mentioned the Equation Group back in 2015 as the most advanced hacking group they’ve ever seen.

The Equation Group (according to Kaspersky Labs) targeted the same victims as the ones targeted by the group behind Stuxnet (US-Israeli joint operation against Iran’s nuclear facilities). They also used two zero day exploits which also matched the ones used by NSA.

About the Sample Files

Shadow Brokers claim that they hacked the Equation Group. As a preview, they shared some of the hacked files for public viewing, sending them to various media companies as proof of its exploits.

Some of the names of the files sent to the media are similar to those released by Edward Snowden. They contain similar terms such as “BANANAGLEE” or “EPICBANANA” for example.

If it is indeed a legitimate hack that has targeted NSA or its subsidiaries, this can have huge implications for both cyber security as we know it as well as the national security of America.