Birmingham born sculptor James Doran-Webb carved gigantic animal sculptures including two dangerously beautiful dragons as well as other things. When he found some old driftwood, he didn’t discard it or burn it. Rather, he created magnificent life-size animal sculptures out of it.  James started to design driftwood furniture in the early 2000’s and it was while playing with the various natural forms that he was drawn to experiment with his first driftwood animal sculpture.  His collection of wood has made possible to find the pieces which are needed for natural form and shape. He gave his animals the movement and reality he strives to obtain in every piece he creates. 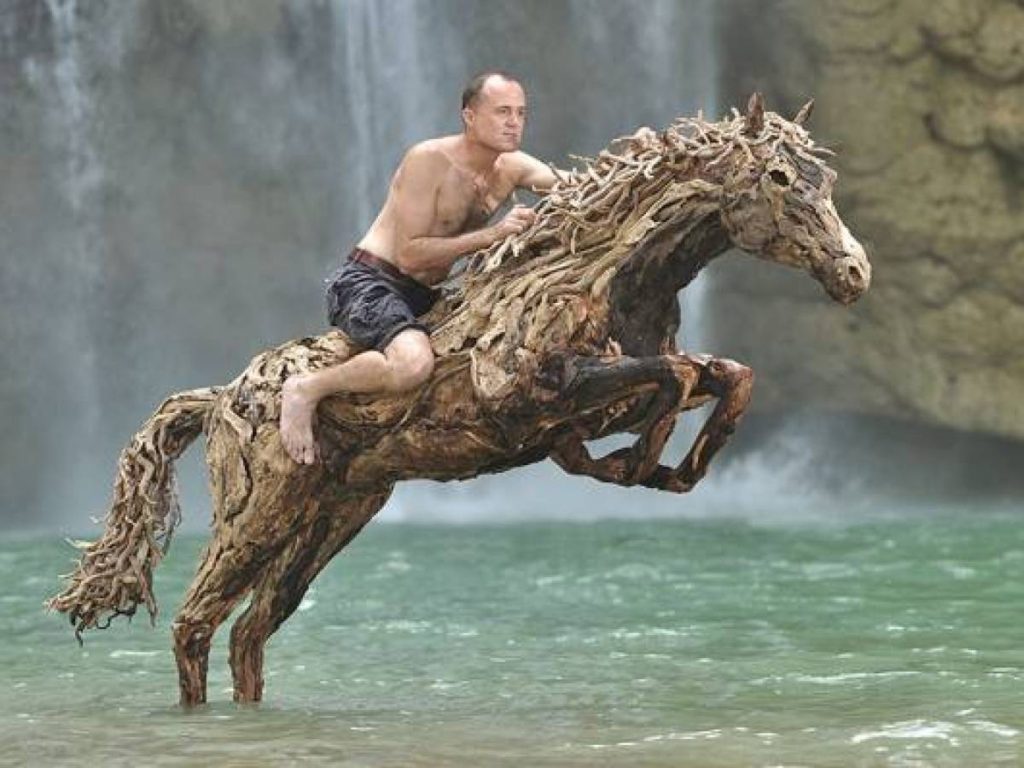 James created miniature sculptures which took him a month to complete. Later he made his first sculpture which was this gigantic horse. 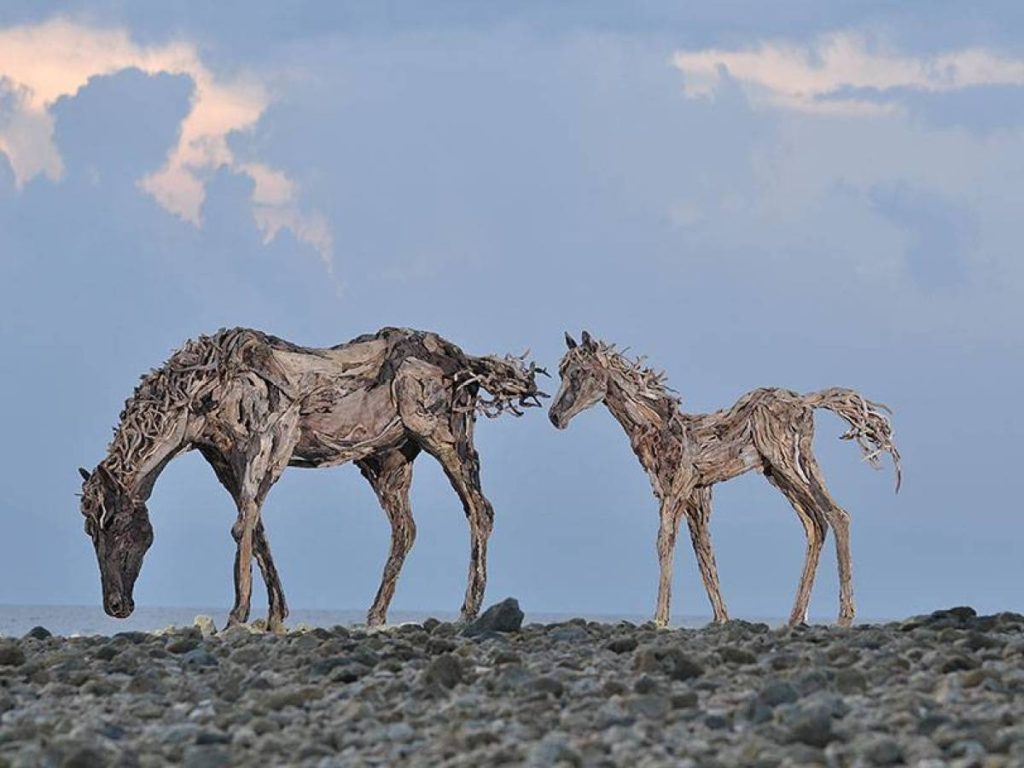 Prior Work  For New Year 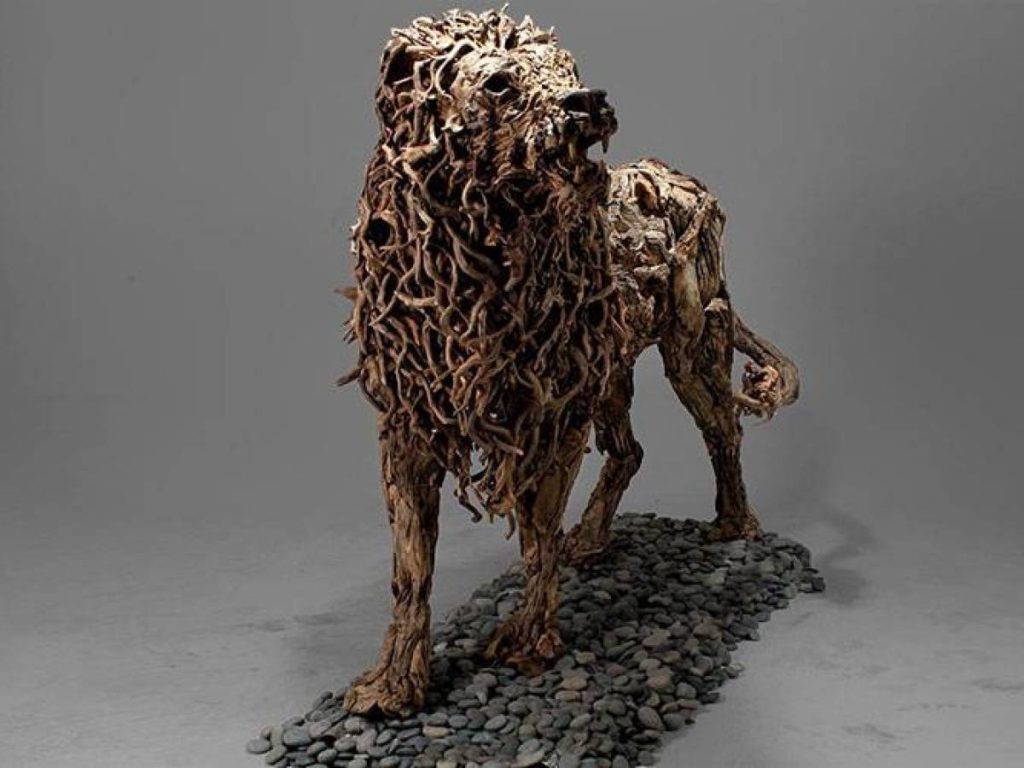 A life-size lion sculpture was also created by James. 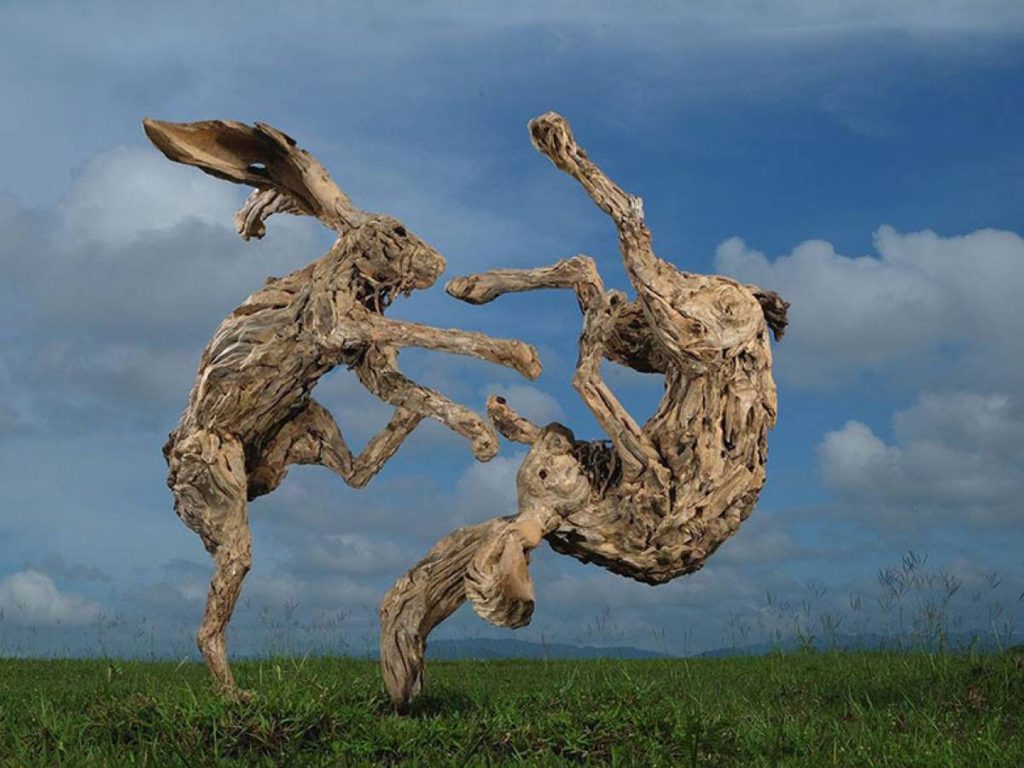 James made this piece of work with his fellows as he used to recover driftwood from the shore himself which used to take him a lot of time but later he found some locals working with him who collect driftwood for him.

Continue Story On Next Page