In the images originally shared by Jady on her WhatsApp, they appear to be cuddling together on a bed. 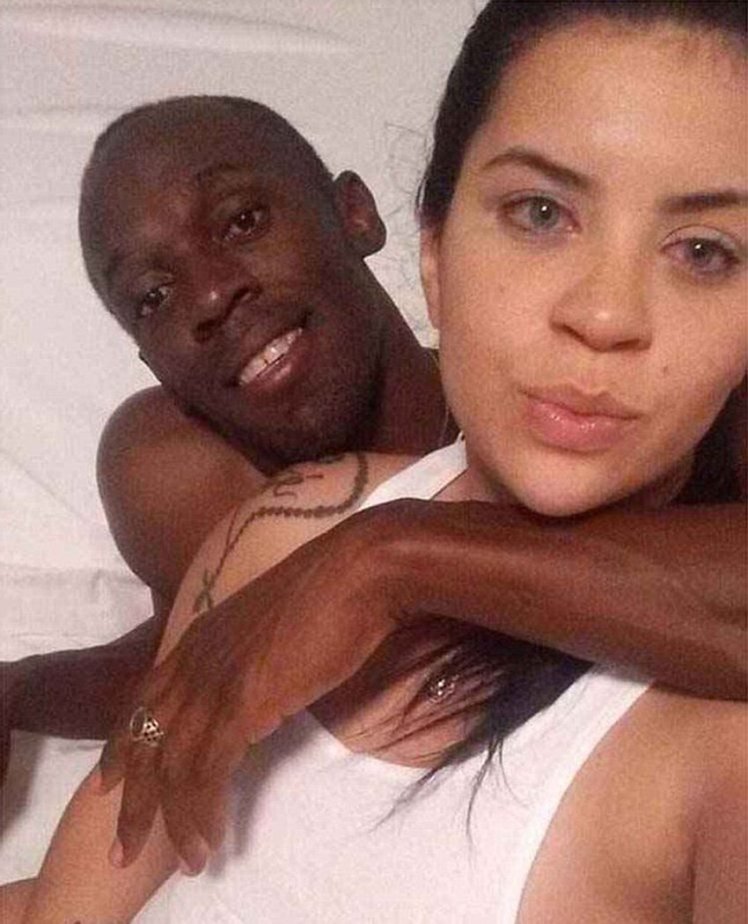 In one photo, the Jamaican sprinter can be seen kissing the woman’s cheek and in another, he is lying down with her arms around her. Duarte tweeted in Portuguese saying that her night with Bolt was “not a big deal” and “normal”. She also admitted that she had no idea about who he was until her friend pointed it out. His latest tweet is in Portuguese saying: ‘We came, we saw, we conquered. Rio I have endless love for you.

Bolt, who turned 30 on Sunday, have been doing the rounds on various websites where he can be seen partying at All In, a club in the Barra de Tijuca of Rio.

#UsainBolt hit the club to celebrate his wins and his 30th birthday like….

Jady Duarte is the mother-of-two, who denied knowing who Bolt was at the time, was married to Douglas Donato Pereira – AKA Diná Terror – a drug lord who controlled the flow of illegal substances in the shantytown of Faz Quem Quer, north of Rio. 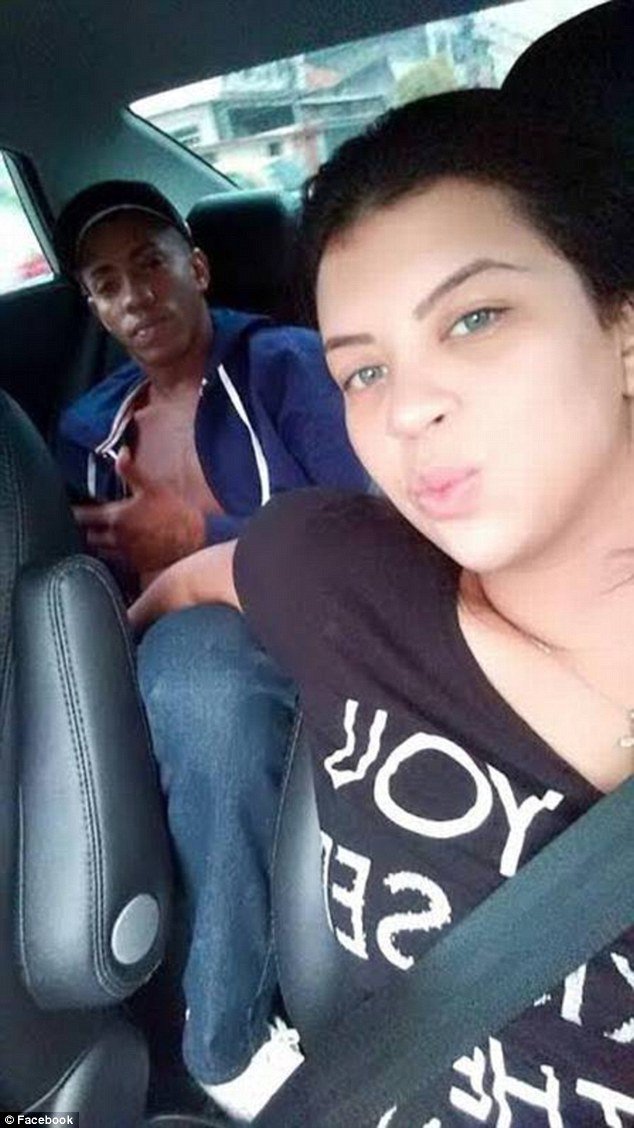 Pereira was shot dead during a gunfight with police back in March after the wanted man was tracked down by elite officers for his part in at least ten violent crimes.

Pereira the narcotics kingpin was renowned for his ‘violent and bloodthirsty’ tendencies.

According to police report, Pereira was responsible for the torture and murder of a teenage girl from the slum in September 2014.

18-year-old Rayssa de Carvalho was filmed by traffickers as she was abused by her captors, with the harrowing footage even making it onto social media.

Meanwhile, a 19-year-old girl was reportedly killed on the criminal’s orders after her boyfriend joined a rival gang. Raiana Dantas de Jesus was shot with 20 bullets after Leonardo da Costa switched allegiances and took weapons and drugs with him to the Mare favela. 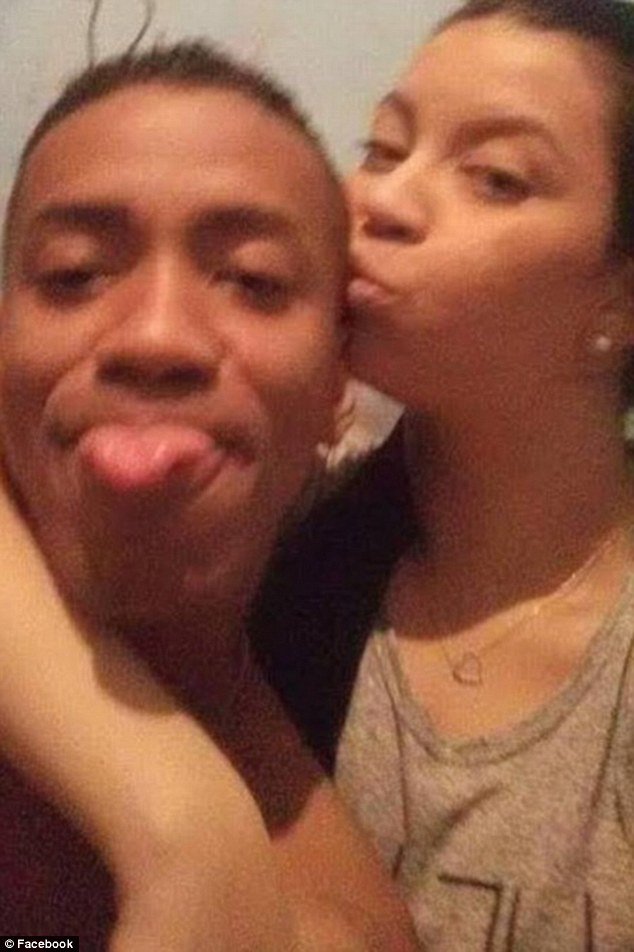 Before his death, Pereira referred to himself online as the ‘terror of policemen’ and lord of war.