Men call women crazy for two reasons. The first is to shut them up. The second is because it’s easier to do that than to admit they did something wrong.

Women bear the brunt of this emotional trauma men so casually commit, starting to believe that they, themselves, might actually be crazy.

These are actual testimonials of times women were called crazy for no reason.

Teacher Arrested For Hitting Student After Video of Her Goes Viral 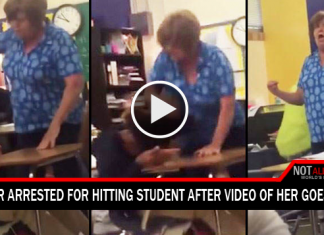 TEXAS | A teacher has been arrested for repeatedly hitting a student over the head, after a video of her went viral on facebook. Reportedly, the teacher... The Earth’s oceans hold more mysteries than you can imagine. While we think we know everything about them, the truth is that the majority of... 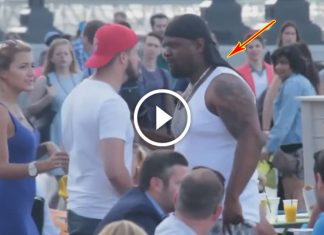 While physical abuse can leave scars that would heal with time, verbal abuse is worse because it has long-lasting effects on a person’s mentality. Most... 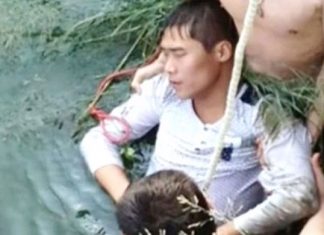 33-year-old Kang Hu reportedly jumped into a nearby river after seeing his 'Ugly' Wife for the first time. The groom, was married to 30-year-old Na...

Woman in Coma After Fake Implants Explode During Workout Miami, Florida – A 23 year old woman, Amanda Rivera is in a coma after her butt and breast implants exploded during a Yoga...

Man Dumps His Cheating Girlfriend By A Fake Proposal 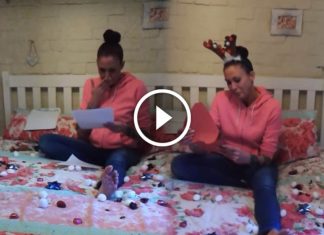 We’ve seen a lot of cheating partners getting busted big time. A man dumped his girlfriend in the most fashionable way after finding out...
Load more
Loading...
© TheNoChill | Most notorious website.