A 38-year-old woman was attacked by a group of four women during the day in a heavily populated shopping district in Puyang in China’s Eastern Henan province.

The woman who was brutally beaten is Lin Yao Li. She was caught having an affair with the husband of one of the women who jumped her, was smacked to the ground, had her clothes snatched off, and then was stomped repeatedly in the breast area and the gentiles. Police refused to help the woman nor did bystanders.

According to witness Jun Feng, who eventually helped the woman, these attacks are becoming “quite normal.” He said “Angry wives and girlfriends get their revenge on their cheating men by attacking the other woman… People don’t tend to get involved because they see it as being an argument of the heart.”

Mafia Expert Reveals “The Most Corrupt Place In The World” Roberto Saviano, a journalist who exposed Italian mafia, made a rare appearance in public at the Hay Literary Festival. He has been living under... 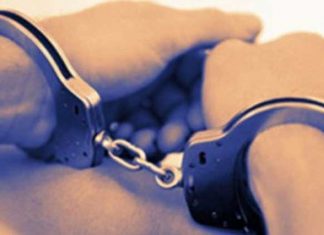 California  - 4 Students were arrested on charges of stalking and animal cruelty after the neighbor grew suspicious over an odd smell emanating from... Years after he killed unarmed Trayvon Martin, George Zimmerman is continuing making headlines off of the situation. In an interview, Zimmerman made it clear he... 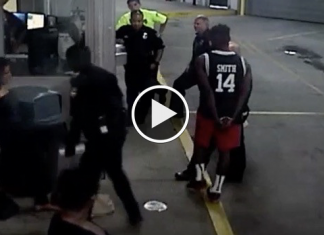 FLORIDA | A 26-year-old cop has been fired after a footage emerged of him repeatedly punching a woman in the stomach, whose hands were...

Old Man Died While Making Love With A Hooker…Got Stuck Together! 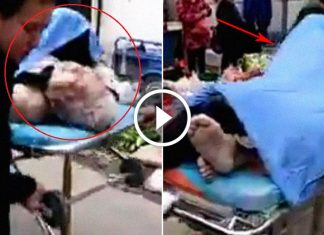 Men often joke about how they’d want to die while in heaven... :) Well that’s exactly what happened to this old who died whilst... 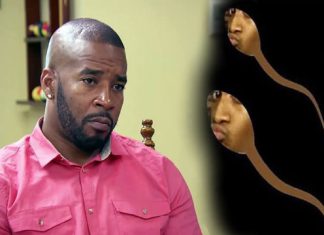 “I KNOW IT SOUND DUMB, BUT THINK ABOUT IT. THEY LITTLE HUMANS JUST LIKE US. THEY GOTTA SLEEP” The father of over 13 kids, Johnathan...
Load more
Loading...
© TheNoChill | Most notorious website.