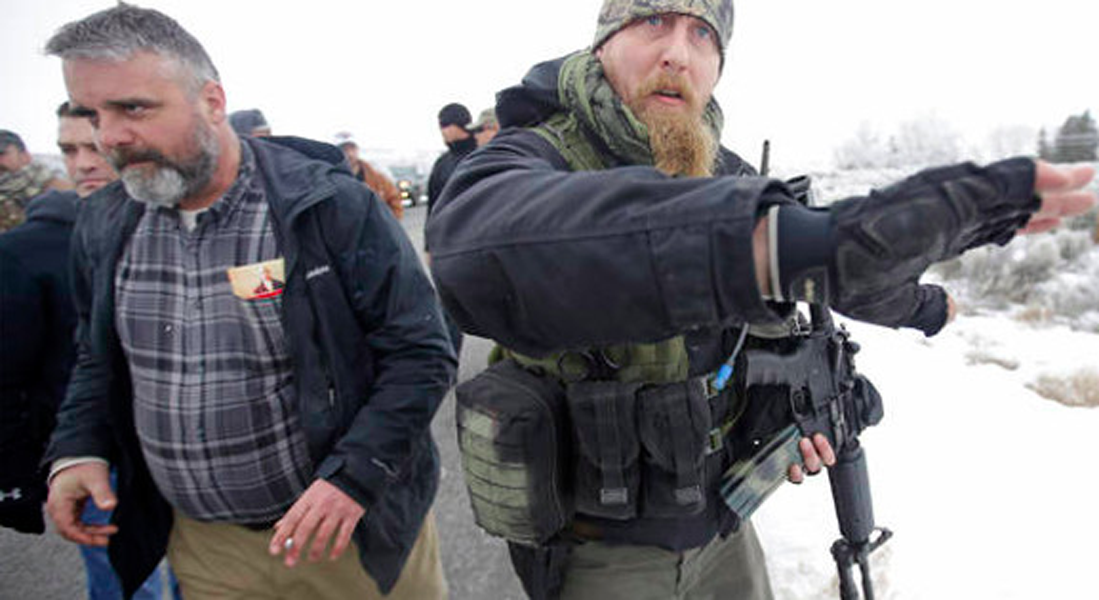 A Canadian militia seems to have taken Donald Trump’s victory very seriously fearing hundreds of thousands of illegal Americans could try to cross the border.

The Permanent Active Militia (PAM) is a country-wide association which is believed to have approximately 4,500 members across the country with its headquarters in Huntington, Ontario, near the Minnesota border.

“ This ain’t no Mexico border. Illegals will face snow and deadly cold temperatures, not withstanding dangerous predator attacks from bears, cougars and wolves. If you’re an American crossing the border illegally, your chances of survival are pretty slim ”

“Killing illegal citizens is a crime in Canada and we don’t openly encourage violence within our organization, but we can’t prevent members from shooting a few rounds at them just to scare them away. If you accidentally get hit in the knee or in the leg, without medical assistance, you’re a dead man within 2 or 3 days” he warns.

“Better alive in the US than dead in Canada. It just ain’t worth the gamble” he adds.

The idea of building a wall to protect the Canada-United States border is also a popular subject within militia members.

“The United States under Obama has gone weak. Those Democrats, they love those illegals, that’s who votes for them. Weak US-Mexico borders means tons of Mexicans are trying to reach Canada illegally also, that’s why we’re here to protect those borders” explains a high-ranking member of PAM, who wishes to stay anonymous.

Militia members are mostly afraid that rapists, criminals, but also surprisingly, liberals, could cross the Canada-United States borders, endangering their families, jobs and way of life.

Former Conservative Minister of Citizenship and Immigration, Christopher A. Alexander, had also proposed the idea of a Canada-US border wall in 2013 and in 2014, receiving massive Parliament support before the Conservative Party was defeated during the 2015 election.