A 13-year-old girl was using social media to reach out to killer clowns online in an attempt to hire one to kill her teacher. The person she was trying to hire used a clown picture and name on their profile. The girl must have screwed up and made the request public because the police caught wind of the threat and arrested her for threatening to kill by electronic message. She is currently in custody.

There have been several reports of people using clowns to threaten others in the state. They investigate every threat seriously but until now none have were deemed credible.

The teacher who was the girl’s target was informed of the situation, and the police have provided the school with a little extra security until they are sure there is no actual danger. 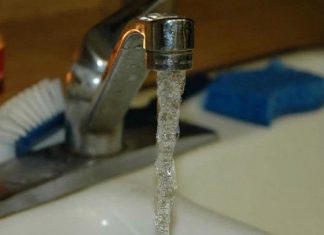 Kate Middleton Used To Moon Out Of Her College Dorm Window

Kate Middleton: A happily-married, mother of two who seems like the girl who can't do, nor ever has done, any wrong. It turns out Midders was full...

Justin Bieber has deleted his Instagram account, leaving the world in turmoil and the future uncertain for us all. Instagram's sixth most famous user, Bieber... 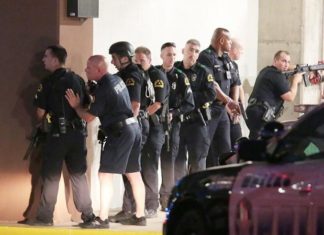 Dallas Ambush An hours-long shootout with an armed suspect came to an end as the man was confirmed to have died. At least two snipers opened...

Teacher Got Bailed, Says She’s In Love With 8th Grader &...

Aldine Independent School District Middle School teacher accused of having a s*xual relationship with a 13-year-old student was released. Hours after she turned herself...

Donald Trump Will Implement a Yearly Purge If he Gets Elected

Donald Trump in his recent interview with local media stated that the U.S. is heading for a food shortage. Due to which something must be done...
Load more
Loading...
© TheNoChill | Most notorious website.