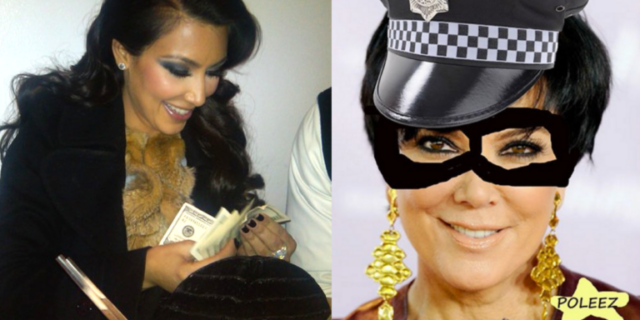 The world was shocked to learn that Kim Kardashian was robbed at gunpoint for over $10 million dollars worth of jewellery in Paris. But now a new theory suggests that all is not what it seems…

The internet has begun hypothesizing that the brazen afternoon attack, may have all been staged in order to add some serious high stakes drama to Keeping Up With The Kardashians. 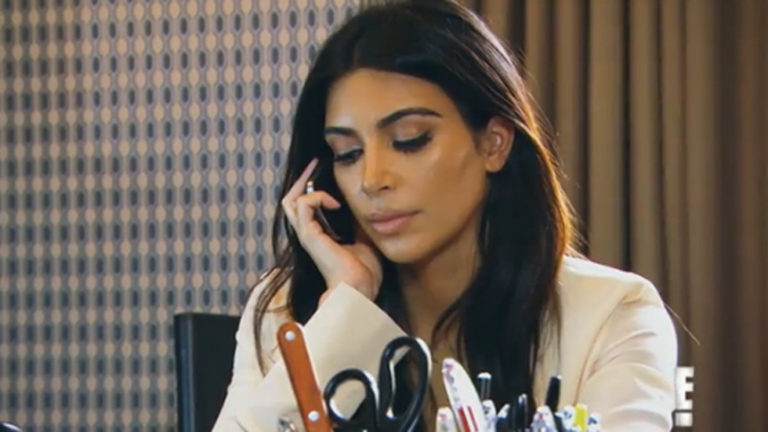 With the KUWTK ratings dropping every season, many are starting to think the Kris and company needed to do something BIG in order to make ratings skyrocket… and this might just be it.

People have now begun to piece to together the story and they say some things are just not adding up, and that it may have indeed all been staged.

#1: The jewellery box was stolen with almost $11 million. The box had no lock or security on it. Who keeps that much jewellery out without taking serious security measures.

#2 Kim was not harmed. According to the publicist 5 men drew guns and stormed the room, yet no one has mark on them.

#3 Kim left the country immediately (3 hours) after the incident happened. You would think for such a high stakes crime, they police would want her to stick around and question her more.

#4 Kim did not have security with her at the time. Why would she have that much jewellery on her with no security on hand?

#5 Kim’s kids were not with her at the time. Despite being in Paris with her, both Saint and North were far away in another home. Some say that’s a little too convenient.

#6 Ratings of the Kardashians is at an ALL-TIME low. This could really save them next season.