Amber Heard, the wife of Johnny Depp, has been granted a temporary restraining order against the actor after domestic abuse allegations.

Amber Heard has filed for divorce from Depp after just 15 months of marriage citing irreconcilable differences. Heard appeared at court with a bruise on her face and showed a judge a number of photos of injuries which she claims Depp inflicted upon her. However, last weekend when police were called to investigate a report of violence at her home, she is said to have refused to file a report and, at the time, did not allege any brutality.

The person reporting did not insist on a report nor was there any evidence provided by the victim that warranted a report.

Officers conducted an investigation and determined that a crime did not occur.

But, according to TMZ, Heard now claims they argued and Depp threw a glass of wine at her, allegedly grabbing her by the shoulders, pushing her onto the bed and hitting her in the face with an iPhone.

The judge has reportedly ruled that Depp is required to stay 100 yards away from his wife and that she has the right to live in their family home. A Miami Judge in Miami removed child support duties on a man after saying that His Baby Mama is Extremely Unattractive. The 42 year... The Japanese practice of “Nyotaimori ” (or “body sushi”) has grown from obscurity to mainstream in recent years. In traditional Nyotaimori , the model... 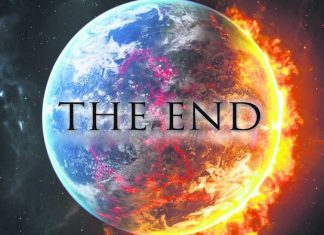 The Bulletin of Atomic Science reported that we are getting closer and are just 3 minutes away from "Doomsday". Kennette Benedic the CEO of Bulletin... 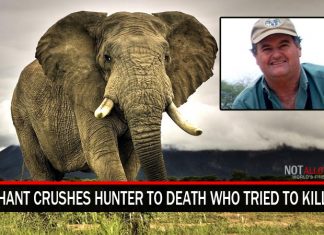 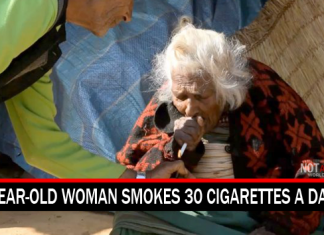 A 112-year-old woman has credited her old age to chain smoking 30 cigarettes a day – for last 95 years. Batuli Lamichhane was born... 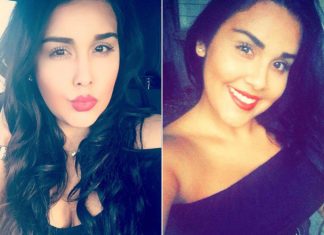 Houston, Texas | A teacher is accused of having a sexual relationship with a 13-year-old boy who impregnated her has surrendered. According to report, Harris...
Load more
Loading...
© TheNoChill | Most notorious website.