Like most myths of Bigfoot, Slender-man and Chupacabras, we have also heard about The rake. While the rest being as Fake, this creature is reportedly not to be fake and has been seen several times by people.We wish this monster may simply be fictions and made up. But most probably its not. Its maybe confused for a homeless person or a stray dog. This is the name of a creature with very little information about it. It is described as a “naked man, or large hairless dog of some sort. Having a body position that seemed unnatural, as if it had been hit by a car or something. There are many short films and series based on this creature. 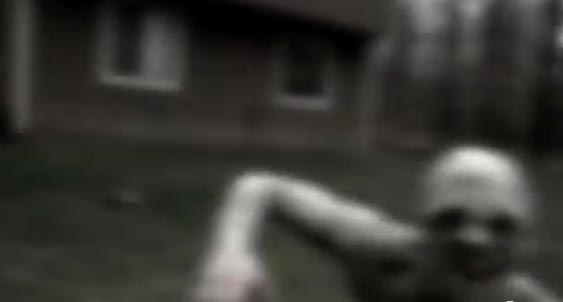 The first encounter with the monster came from a woman who witnessed it in 2006. She noticed an extremely pale naked man or a huge hairless dog sitting in a corner of the room and staring at her. A moment later, the creature approached her husband and started gazing at him. While the couple were still paralysed with terror, the monster ran into the children’s room, mangled their daughter and disappeared.

This was reported to the local police as well but saying that it seems fake or a satire story, the report was neglected. Later, there were many reports done by people about such a creature and then Police pondered upon their request. Very high securities were made in the areas where Rake was seen. but no one up-till now caught him. There are several drawings of the rake but according to people who have seen, the rake looks something like shown below. 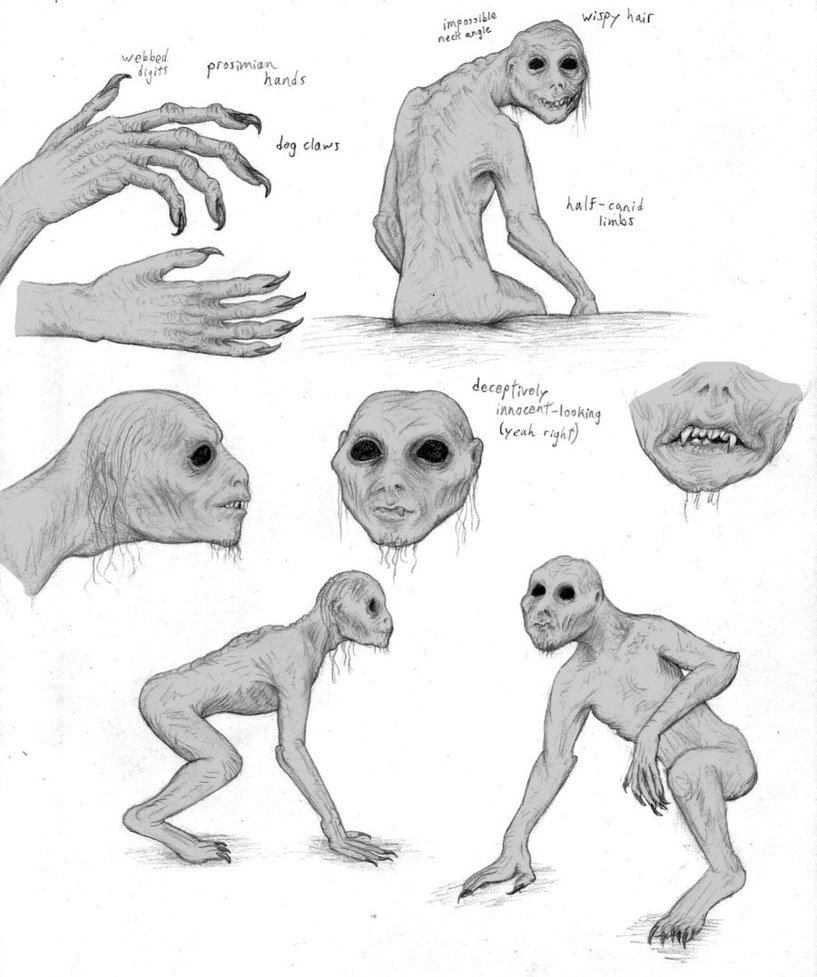