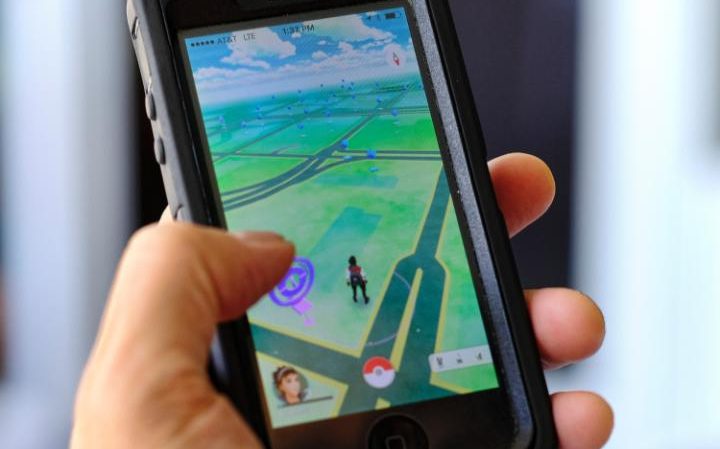 “Pokemon Go” is a new smartphone game that has players exploring their real-life neighborhoods.

A young girl was shocked after stumbling upon a dead body in a river while playing new smartphone game Pokémon Go.

Shayla Wiggins, from Wyoming, was exploring Riverton when she made the alarming discovery.

She was playing Pokémon Go on her smart phone, a reality game which layers gameplay onto the physical world. It encourages players to ‘switch between the virtual world and the real world’. 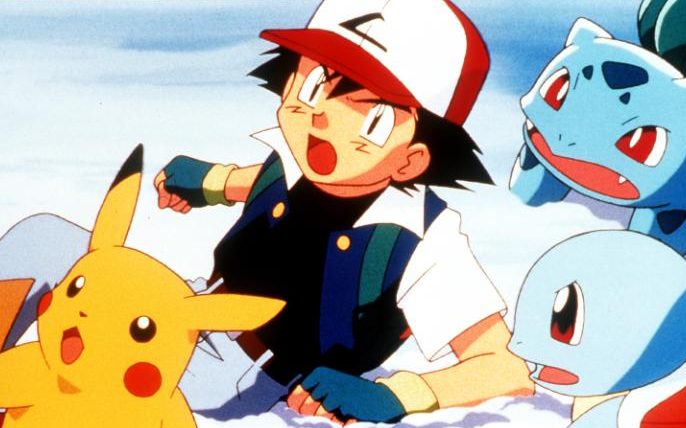 The young girl explained she jumped over a wall to search for the Pokémon when she found the dead body and called the police.

“The Pokémons are all over Riverton,” she told reporters.”I was trying to get a Pokémon from a natural water resource.

“I was walking towards the bridge along the shore when I saw something in the water. I had to take a second look and I REALIZED it was a body.”

She added: “I was trying to get a water Pokemon, I guess I was only paying attention to my phone and where I was walking. I finally realized I was standing near a corpse. It was pretty shocking. I didn’t really know what to do at first. But I called 911. I was pretty scared and cried for a while.” Details about the body will be released after preliminary autopsy results are received and we have a clearer picture of what occurred.

Police in warned People playing Pokémon GO to look before they cross roads or enter private or un-welcomed places, warning that people were being reckless while playing the game.